Can Anglers and Trout Have Mutual Admiration for Each Other? 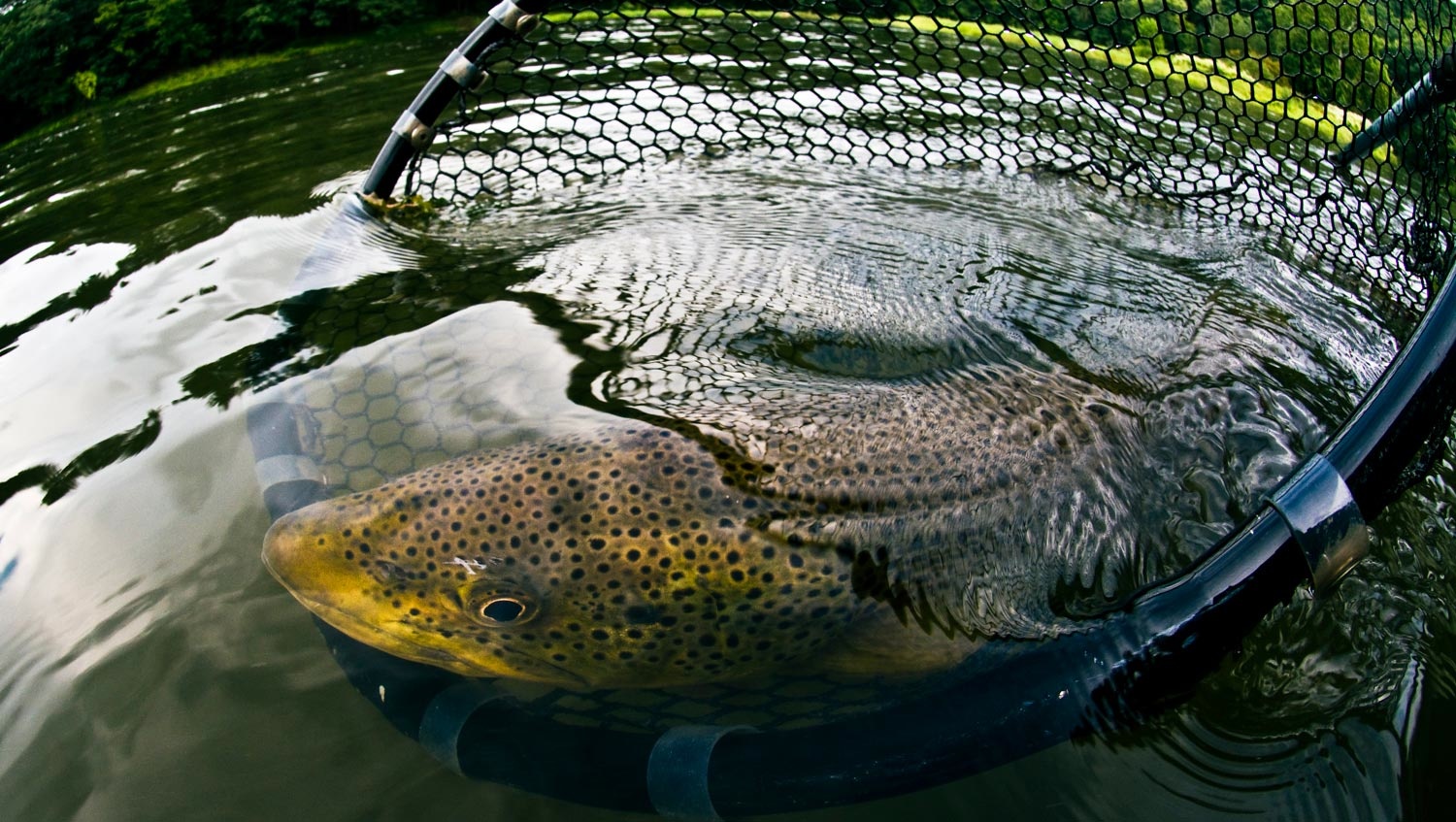 WHAT COMES TO MIND WHEN YOU LOOK AT THIS PHOTOGRAPH?

This photograph reminds me of the blissful feeling I’m overcome with, just before I release a big beautiful trout back into the wild. There’s something very special about the last few seconds that an angler spends with his/her prized catch before it’s released. Everything seems to slow down, almost as though God is making sure we have time to capture the splendidness of the moment. I like to pretend that when our eyes lock, we mutually feel admiration for each other. I respect the trout for it’s majestic beauty and the thrill of the hunt. The trout in return respects me for my angling skills and belief in catch and release.

I’ve often thought about what it would be like to come back as a trout in my next life. I joke  around with buddies that if I was a trout, I’d be one of the first one’s to be caught out. After all, I’m always saying, “If I was a fish, I’d eat that fly.” In the off chance that there is such a thing as reincarnation on this planet, and some of us do go on to become trout in our next life, it would make sense that some trout would already know being caught is inevitable. As depressing and unpleasant as it must be for a trout to be caught, I wonder if there is some sort of similar blissful-like feeling that a trout is overcome with, when it looks out of the net after being landed, and sees the smile of a catch and release fly fisherman. None of this probably happens, but these are some of the reasons why I love fly fishing so much. You just never really know do you?

Come fish with us in the Bahamas!